What is a documentary?

First thing’s first, we need to answer that question for those of you who may not be so familiar with the term documentary. What exactly is a documentary? To put it simply, a documentary is a broad terminology of non-fictional films that are made for the purpose of “documenting” or capturing reality. Documentaries are usually made for the creators to talk about another alternative angle on the topic or issue, providing more compelling or interesting information that can intrigue a viewer. Literally any topic under the sun can be the subject focus of a documentary. The sky’s the limit. Most documentary creators or directors feel compelled to create a documentary because they feel that they need to shed light on a different viewpoint that they feel needs to be exposed more.

So now that we’ve answered the question of what exactly is a documentary, now let’s move on to the meat of the topic which is documentary film production – what is it and what goes on behind the production of a documentary?

Documentaries are incredibly rewarding to the film crew that produces them because most of the time documentaries are produced without the usual mainstream’s point of view, hence, it’s an immensely personal creation. Many people who work for film production KL based agencies also claim that they truly enjoy working on documentaries because it feels more real and authentic.

The documentary film production process will also involve solving issues like videography skills, interviewing the relevant people for your topic, lighting issues and more. It is very similar to a normal film production process except in this case, the non-fiction, reality aspect of it is more prevalent. We will be focusing on real people not actors, real events not fictional ones and real sets as well. 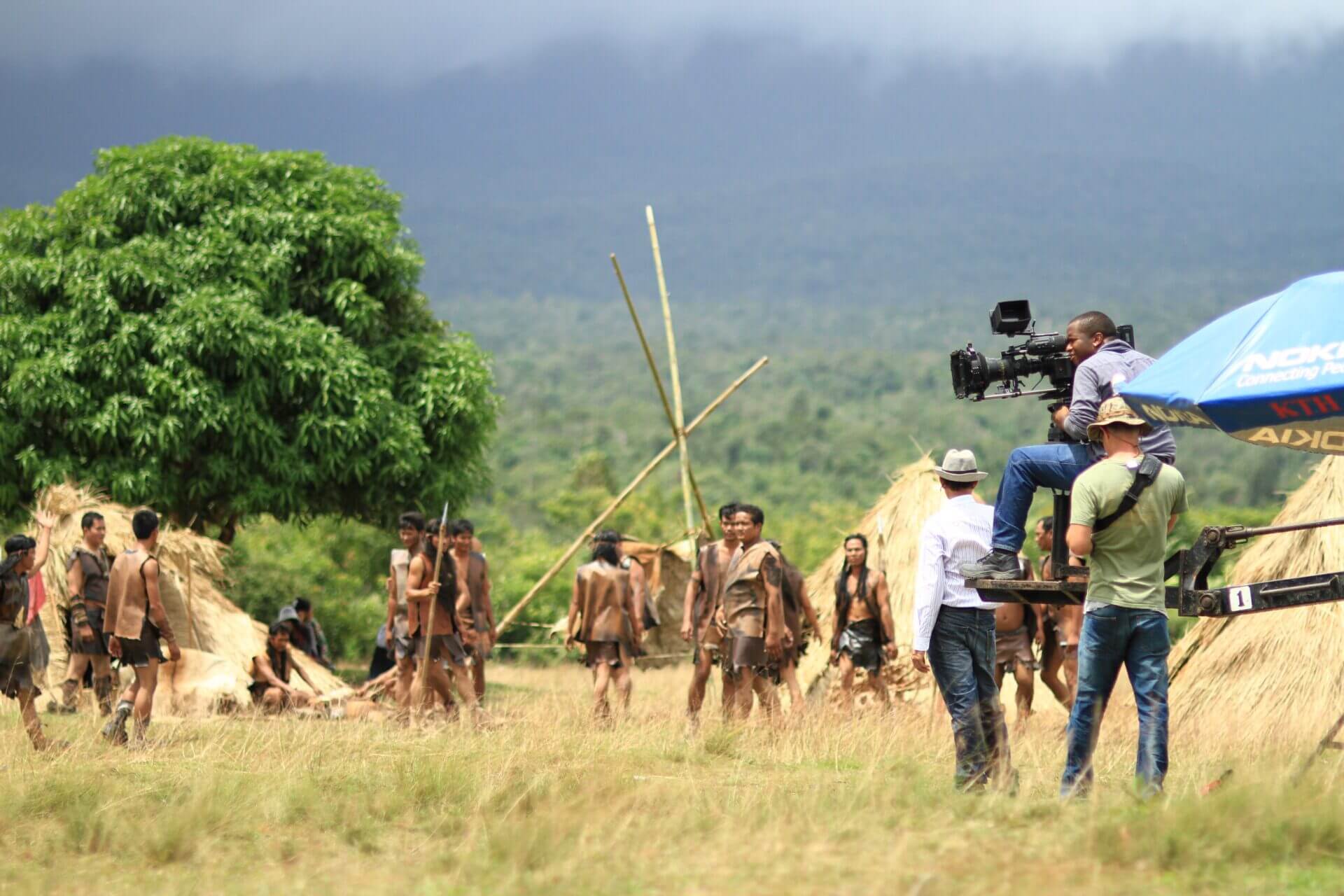 Documentary film production will definitely begin with going through a lot of in depth research. In order to make sure that your documentary stays one instead of turning into a regular fictional film, you need to do quality research and find out all the necessary information that relates to your topic.

Research is a vital step to documentary film production because it is what will determine the key themes of your film. It will be the driving factor that showcases your ideas, your understanding of the topic, your point of view as an individual and more.

If you are curious to know more about how to be authentic and produce a good documentary through high quality research, make sure to find credible sources. Don’t forget to use archival footage, newspaper articles, published literature, reliable studies and more.

The next step in relation to documentary film production is planning out your documentary. Make an outline of what the flow of your documentary will be. List down the details like what is the structure of your documentary, the tone or style and more. Think carefully about who is the primary person you will be focusing on and what are the main points you will emphasise on in the story? Consider how you will create content that will compel your audience. Will there be scenes that you need to film in order to illustrate further what had actually occurred. These are all valid points you need to put in your outline.

This is when it gets exciting for the videographers Malaysia as this is when they will be finally filming. Before filming though be sure to know exactly where your audience will watch your documentary? Is it going to be in theatres, on the web, on a mobile device or a TV perhaps? Consider all of that before you, the film production KL based company,  start the documentary film production process of filming. During production, you should be cautious to shoot all the necessary angles, close-ups and other different kinds of shots like the wide shot. This is to give your documentary the right look and feel, making for a better storytelling experience through film.

Once you’ve completed the filming process, you should then be able to write a script that will help highlight all the important and intriguing aspects of your story. It isn’t a must-have for documentaries that have a voice-over that is verbally spoken but it does truly help the voice actor to navigate your documentary properly and showcase the core points you really want your audience to focus on. 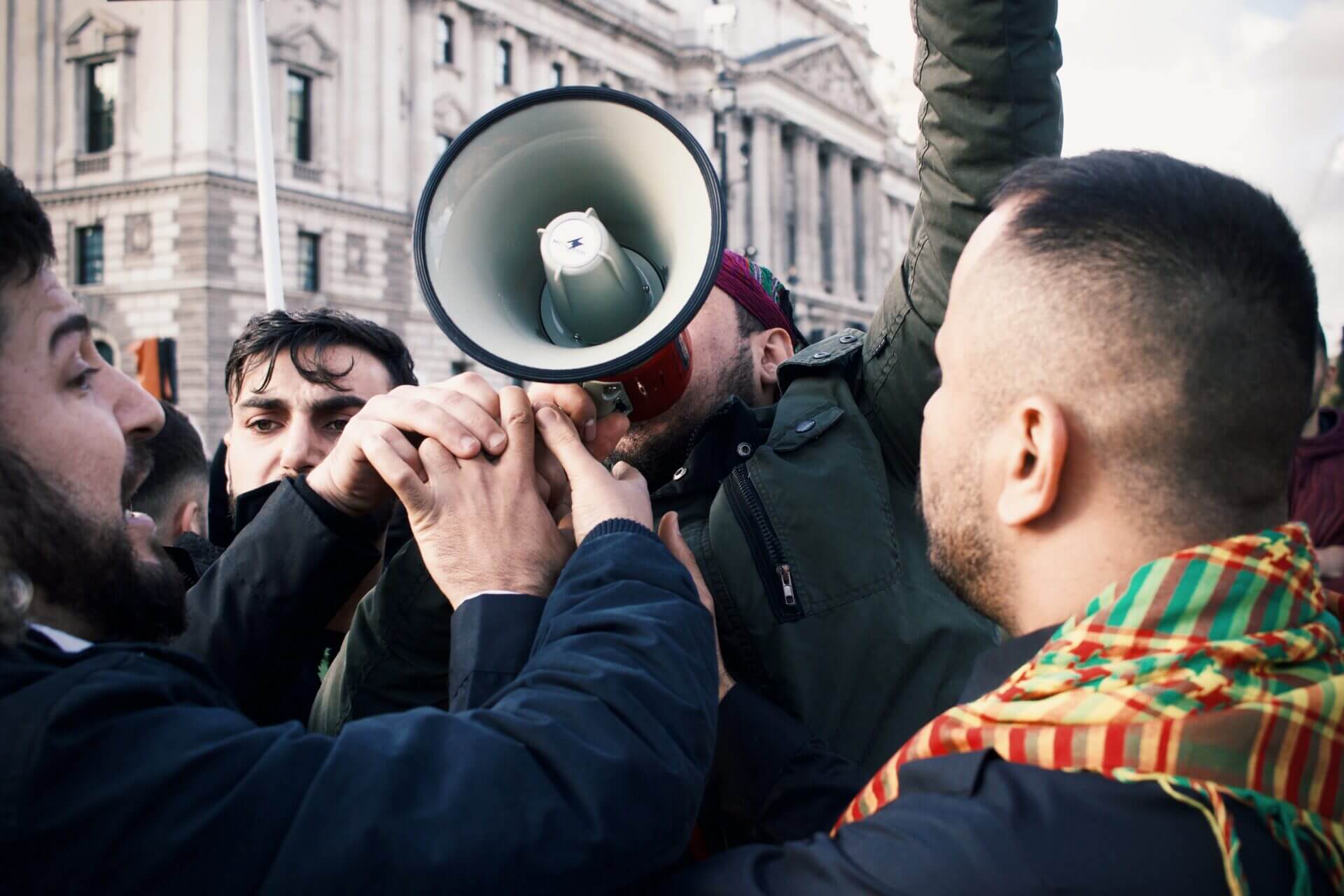