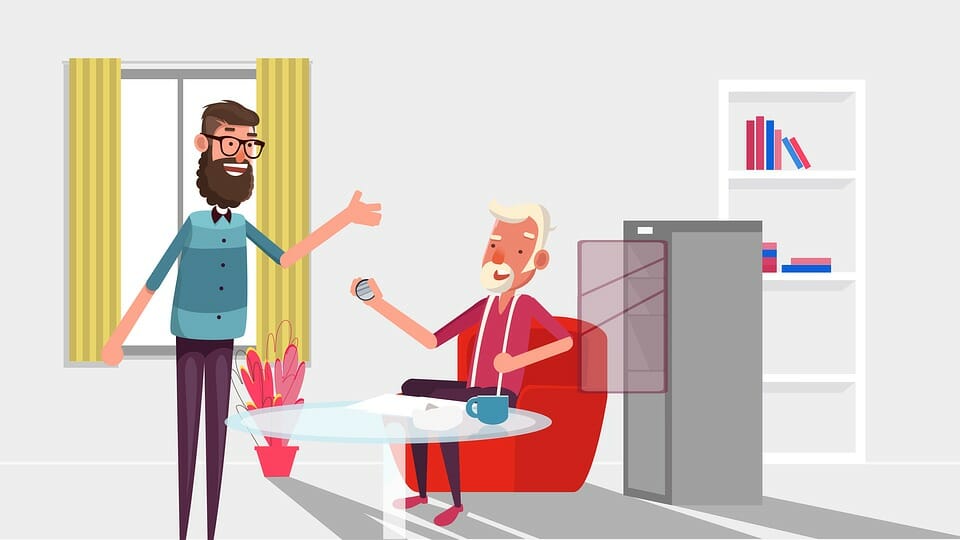 2D animation studio Malaysia is one of the most common types of animation. It is a form of animation that is considered more old school but it is timeless as even to this day, it is still incredibly popular and for different purposes too such as animated shows or movies, corporate videos, commercials and more. Traditionally, animation studios in Malaysia were created with pencil and paper. The artist would draw multiple frames of the image on different sheets of paper, usually 24 frames for one movement. Today, however, a lot of 2D animators have adopted revolutionizing animation techniques such as digital tools like Adobe After Effects or Toon Boom Harmony.

A lot of companies are very keen to use 2D animation in their corporate and marketing videos because it is incredibly effective. There is even data to prove this such as how 2D animations have the ability to have 20% conversion rates. This is because 2D animation in Malaysia has many qualities that appeal to a mass audience such as being entertaining, captivating, visually attractive, and more. We’ll examine these characteristics in a more in-depth way later on in this article. 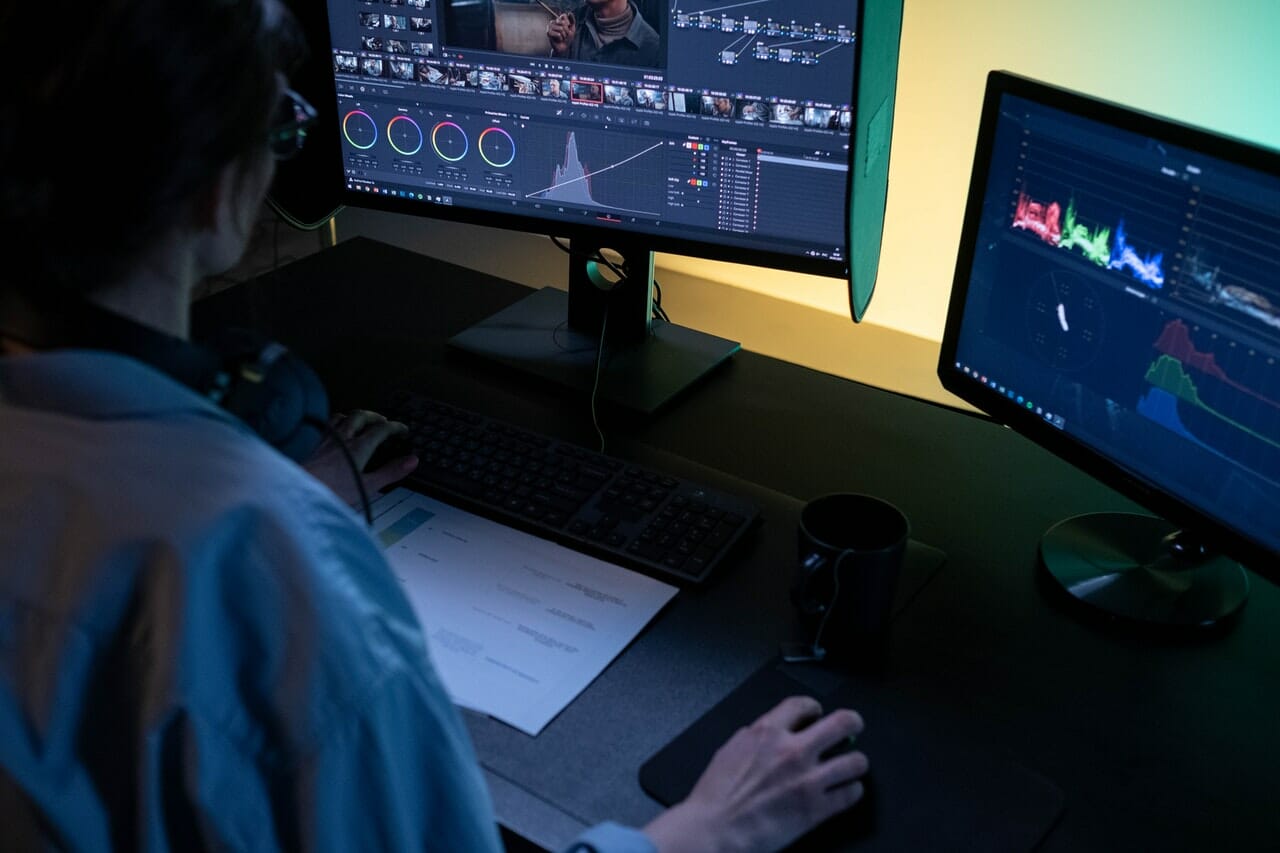 A 2D animation studio is basically a studio or production house that produces 2D animation. Just like everywhere around the world, Malaysia is also very much in need of such studios because our consumers love these types of animations. This will probably come as quite a surprise, but animation production in Malaysia is actually a growing industry. The animation industry in Malaysia today is worth roughly around a staggering RM567.86 million (about $187.7 million) and while that figure also encompasses 3D animation, 2D animation is still prevalent in Malaysia as well.

The Benefits of 2D Animation Malaysia Include:

The efficiency with which it may be created is one of its many advantages. By definition, animation is not a simple process at all. When it comes to creating things and characters that appeal to the target audience and convey the right stories and messages, it requires a great deal of talent and ingenuity. It’s also possible for a 2D animation studio artist to pick from a wide range of tactics and designs that have evolved through time. Another benefit for those who want the benefits of computer animation but cannot afford the initially high costs associated with 3D computer animation is the efficiency and simplicity of 2D animation studio. It is possible to accomplish this form of animation in less time and with fewer resources due to the fact that it is less sophisticated and requires less time. In reality, 2D animation is used more often than 3D animation in a video production company in Malaysia for a variety of reasons, including the fact that it is more affordable for small businesses and budget-conscious individuals. In order to generate a project that meets both your creative and financial requirements, any 2D computer animation service provider must be able to work with your budget.

When information is presented in an animated format, it becomes more palatable for a massive group of people across different demographics. Since 65% of the human populace are visual learners, it only makes sense that we will find animated videos that contain information as more easily consumable. Hence, itis an excellent product to illustrate more complex topics such as training videos or other technical data.

The versatility of 2D animation Malaysia means that it may be a valuable asset to your company. Videos may help you connect with your target audience regardless of whether you are employing B2C or C2B marketing. It is an excellent choice for your web marketing strategy since it is both affordable and entertaining. 2D animated explainer films are a great method to engage your audience while also imparting valuable information. They provide a powerful message to your website’s visitors and encourage them to become clients. Hence, the reason why 2D animation is one of the most demanding video production types in a video production company in Malaysia.